“The window is closed, so you can’t go inside.”

This is the entirety of the opening to Andrew Plotkin’s The Space Under the Window, a game that continues to inspire me twenty plus years on. (Twenty plus years? I just turned to dust.) The spirit of its teasing opacity is clearly present in Her Story’s opening onto a plain computer desktop with the single word ‘murder’. This aggressively prosaic and unwelcoming opening avoids welcoming the player in the way that almost all videogames do. The better to inflame their curiosity? I have the purest love for games that start with knotted up little puzzle boxes and force their players to start touching, feeling, tapping at them to figure out what to do to reveal their contents.

Plotkin and I share an appreciation for the Myst games and there’s some analogue there to the way those games present machinery and ask you to play with it to infer how it works. Except here the machine is a poem and the prodding is all about words rather than buttons or levers. 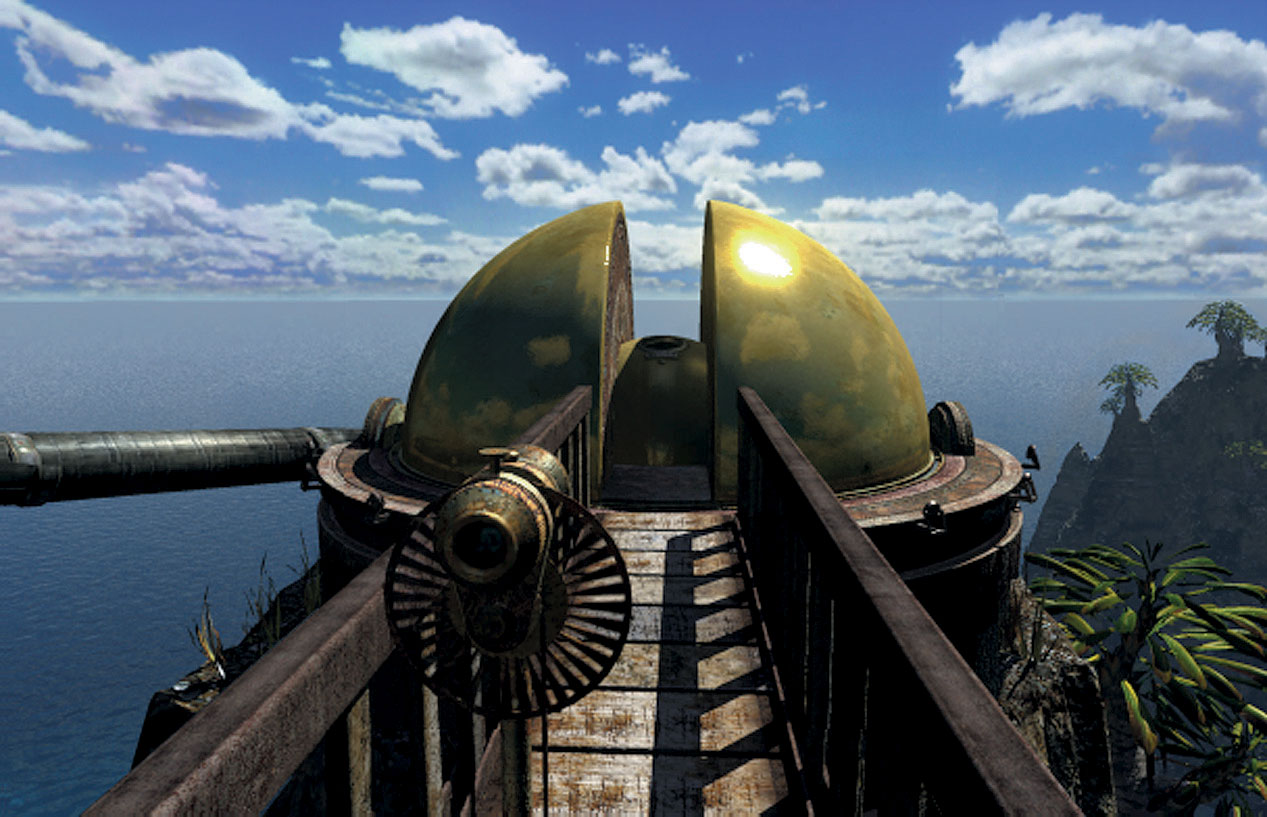 If you haven’t played The Space Under the Window (go do it!) here’s Plotkin explaining how to play:

Your part is to type the names of objects (or attributes or aspects of objects) that you see in the narrative. When you refer to an object, it will be brought into greater prominence, changing the course of the narrative thread. Or it might be reduced to lesser stature, or removed entirely. You’ll have to experiment. Typing the same name second time may cancel the effect of the first time, or the effect may be cumulative. The order in which you type names may or may not be important.

So, for example, we start with

The window is closed, so you can’t go inside.

And I type “window”

The window is open, so you can go into the room.

Wow! I’ve opened and closed a lot of doors and windows in my years of videogaming, but always as an avatar manipulating the world directly. Doing it by drawing attention to the object and having the narrative morph around it — that felt magical! 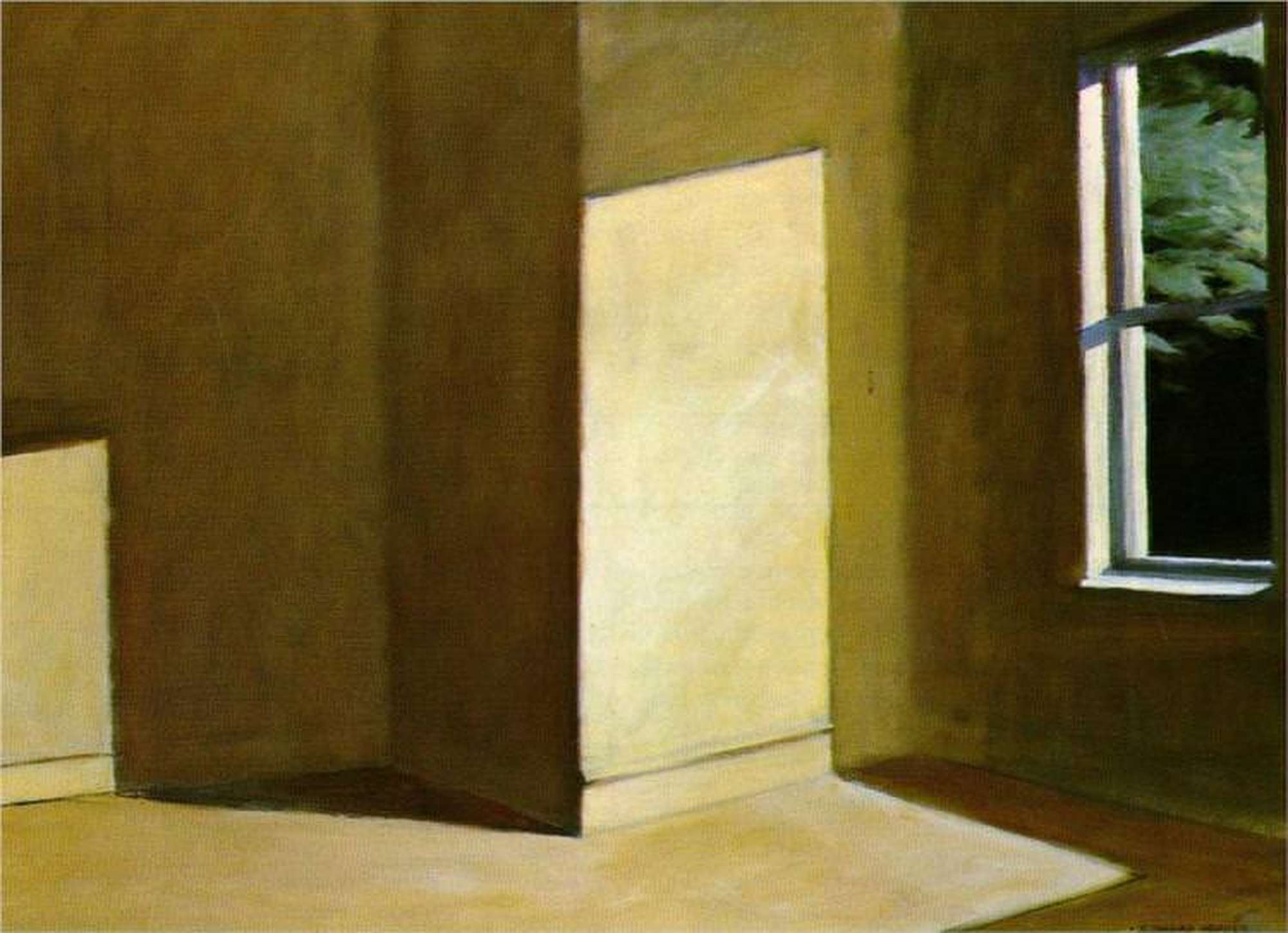 Focus further on the window with a second “window” and the narrative morphs again, expanding hidden layers like zooming into a Mandelbrot fractal.

The window is open, one pane laid back. As always, you strain to see what lies in the room below, and fail — there is only tinted glass, and the darkness of the opening.

If instead of the second window I’d gone for “room”, we’d have got

The window is open, so you climb down inside. The table is set for two.

Wow! Way to add more narrative importance to that room! But back to where we were, at:

The window is open, one pane laid back. As always, you strain to see what lies in the room below, and fail — there is only tinted glass, and the darkness of the opening.

I type “glass” and

The window is open, one pane laid back. As always, you strain to see what lies below, and fail. There is only tinted glass over darkness… and the reflection of your face.

The window is open, one pane laid back. As always, you strain to see what lies below, and fail. There is only tinted glass over darkness….

And the reflection of your face, traced dark against the blue-black sky. You are caught, suddenly, by your own eyes.

Now “eyes” because of course. And we get

The window is open, one pane laid back. As always, you strain to see what lies in the room below, and fail. There is only tinted glass over darkness.

…And the reflection of your face, traced dark against the blue-black sky. You are caught, suddenly, by your own eyes — dark and impenetrable, flat and hard as the glass they reflect in.

I’ll stop here because I don’t want to rob anyone of the joy of this experience. But look, this thing is so damn clever and amazing to me. What do I like?

What I took to heart the most was the idea of a story starting from a small, hard kernel and then blossoming, unfurling like a flower at my touch. The sheer excitement of objects and their attributes being the focus of my player powers. It’s one thing to whack a new object in a whacking things game, but, here, to see a new object enter the narrative with all of its naturally inherited weight and value (“eyes”, “face”!) is exciting because — Yes! I want to point magic at that! Simply I love a game where instead of a layer of abstraction obscuring 1s and 0s (a flower might be a 1 that I can turn into a 0 by whacking it) the object is possessed of all the value of that object and this is only accentuated by my interacting with it.

Project A███████ is (as with  I guess a few other of my games?!) about looking. It’s about watching movies and how movies tell their stories with images. I want to make something where an image is excitingly the thing rather than just a thing shaped 1 or 0.

(Perhaps we can get into this another time, but I’d be remiss in not mentioning another masterpiece that for me really excels about being about things that retain their essence, whilst also really, really allowing me to do magic with them — Jason Robert’s Gorogoa. As with Space Under the Window, Gorogoa is a ‘simple’ interface and game mechanic that becomes deeply affecting and rich by allowing the content, the objects contained therein to retain their inherent richness. An apple in Gorogoa is not just a 1 or a 0, it’s an apple. It also helps there that it’s an apple lovingly drawn and animated by Roberts — with Project A███████ is we will once again be in the world of a filmed game and so our objects will have the luxury of being photographed real objects — things retaining their thingness, conceptually and gorgeously aesthetically.)